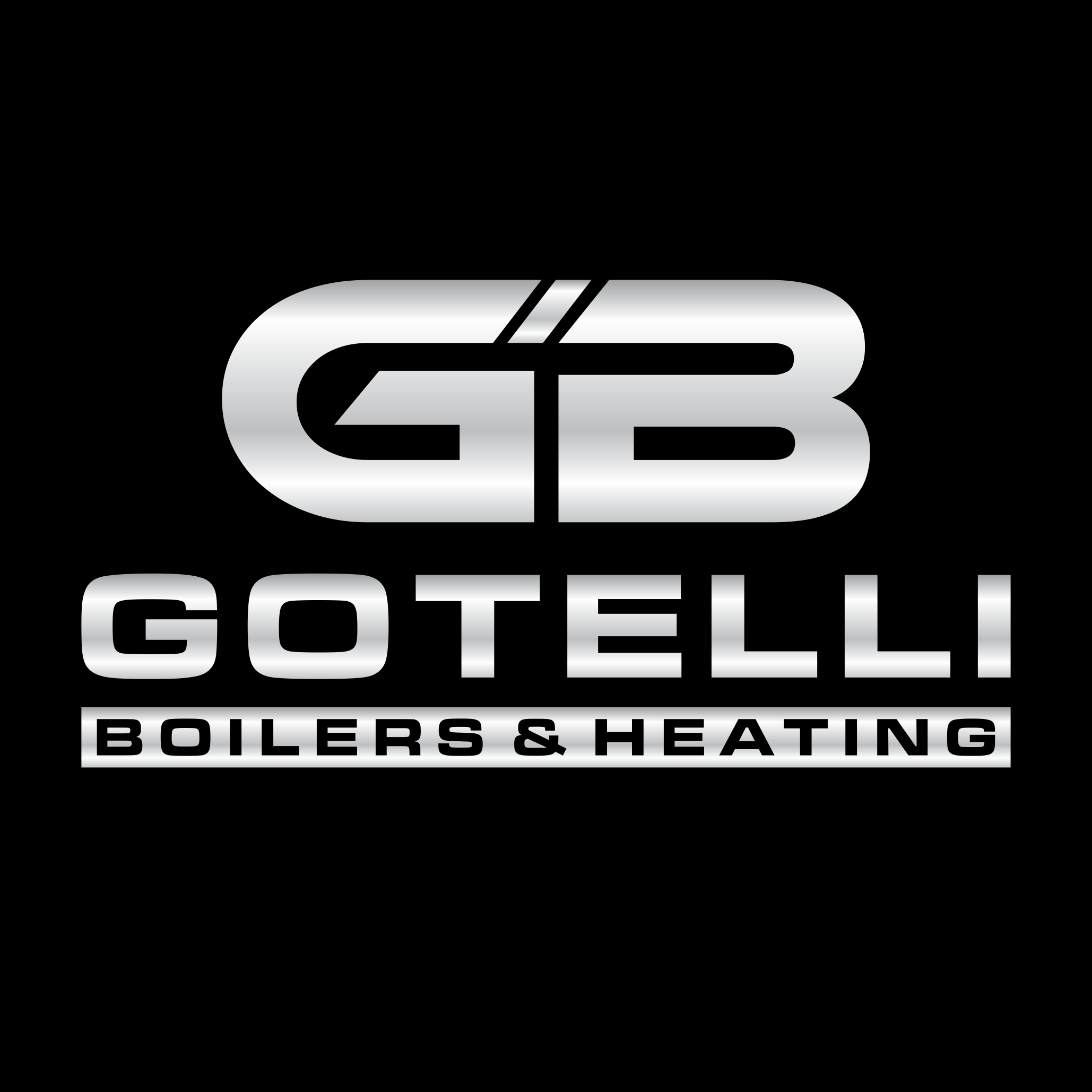 It is very important that your customers understand their systems, because if they don’t you’re going to have to. I just spent the better part of the week educating this homeowner on his system.  His house is a four-story house with 12 zones, 12 thermostats, a wall full of pumps in a wall full of panels, control panels and pump relay etc… The problem is that the contractor kept calling me to go do the most basic of things for this guy’s system two years after his system was installed. I know the customer well and it didn’t bother me to go, except that he did call on a Saturday twice to ask me to adjust one simple thing which he should’ve been able to do by himself quite easily (which would have saved him money).  So I insisted that he spend the time with me to learn his system, because there’s no reason to call me for something he should be able to do. So we spent the better part of the week tuning the system, adjusting the flow, and adjusting the temperature in certain loops to satisfy the thermostat in particular areas. He’s got marble floors, he’s got wood floors, he’s got carpeted floors. Since he has a variety of different flooring, the water had to be a specific temperature to get through. So now at this point he actually is quite intrigued at the ability to manipulate the system. He installed 12 Nest thermostats; each controlling it’s different kind of flooring. With each of them acting individually the system works like a champ! But the point is, he is in control, and I won’t get the phone call at the weirdest time asking the most basic questions …so I educated him on what he bought from me. A radiant heat system that doesn’t automatically come with an on call technician.